Business Email and the Drain on Worker Productivity: A Growing Concern

Business Email and the Drain on Worker Productivity: A Growing Concern 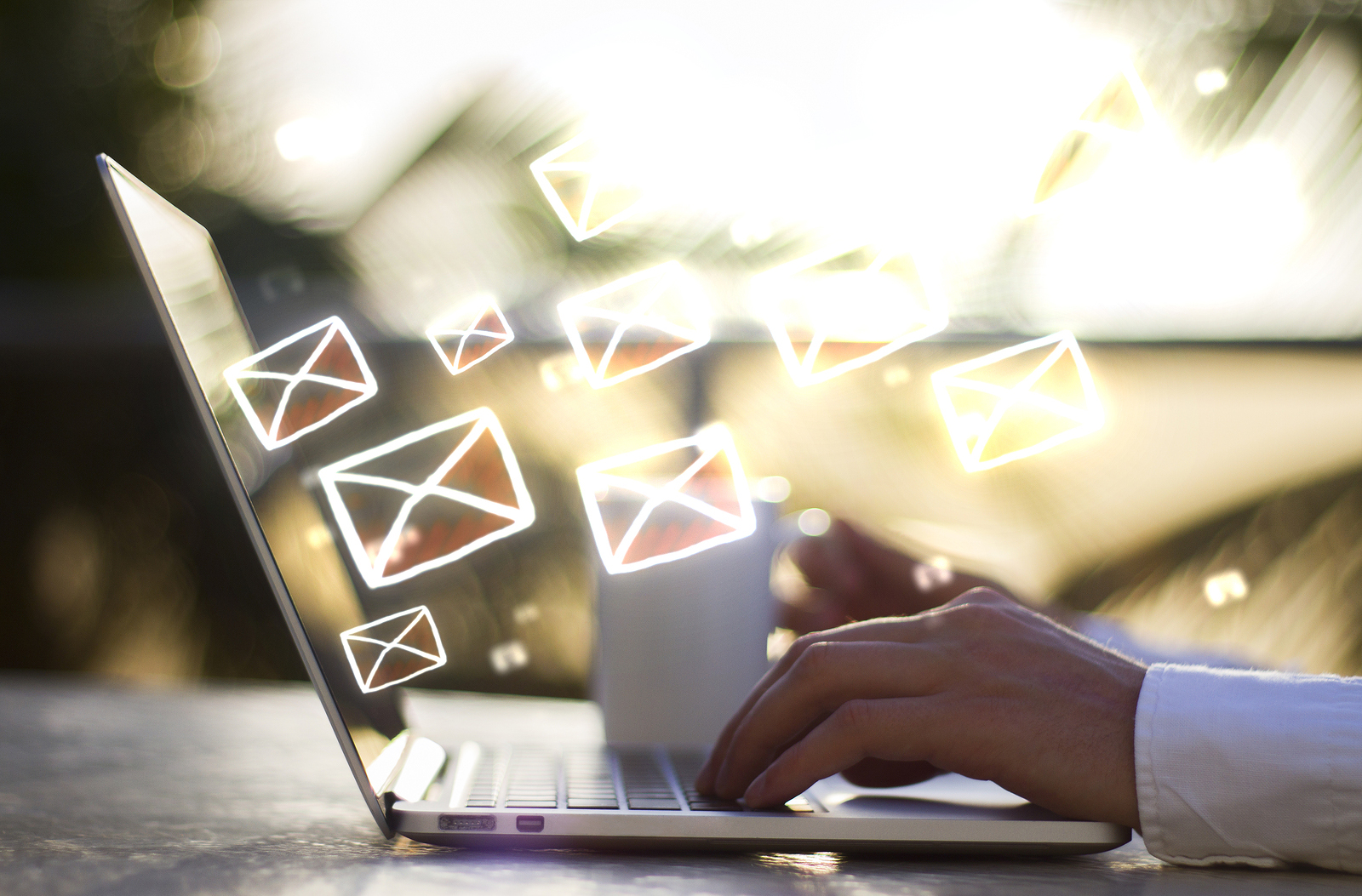 As a method of business communication, email is probably here to stay, but there’s also no arguing that the way it’s used has changed over time, and is still changing. Don’t get us wrong, email is a great tool, and probably the most frequently used business application there is, but it’s also been called the number one killer of productivity, and for good reason! According to data from the McKinsey Global Institute, the average worker spends more than a quarter of their work week dealing with email. That’s a lot of lost time, and a lot of lost productivity!

It makes sense, though. All you have to do is look at the increasing number of emails that are being sent and received per user per day to see that any worthwhile communication is being lost in a cacophony of white noise. In 2014, business email accounted for more than 108 billion emails sent and received every day, making up the majority of the world’s email traffic. That’s an average of around 121 emails per person per day, a number that’s growing every year.

Every one of those emails takes time to read, respond to, or just delete, even the ones that don’t have anything to do with the task at hand. Businesses lose an estimated $650 billion a year to unnecessary emails, and according to data from technology market research firm The Radicati Group, spam messages and “graymail” make up as much as 14% of the mail that reaches your inbox. With even spam messages taking an average of 5 seconds apiece to delete, that’s a lot of time and money lost to unnecessary mail. When you take into account that workers take around 15 minutes to return to serious mental tasks after dealing with incoming email, you can see that we’re talking about a big problem for productivity. So what’s the answer?

Online project management solutions such as ConductorLIVE offer organizations new and better ways to empower teams and enable collaboration without sacrificing productivity. Rather than an email inbox filled with graymail and white noise, you have a static-free resource for team members to communicate, collaborate, and share while staying focused on the project at hand.

No more distractions, just web-based project management software that puts everything about the project in one easy-to-access place.

When surveyed, 8 out of every 10 companies—both large and small—said that they still use unstructured tools such as email, spreadsheets, and even in-person visits to drive routine work processes. Yet when asked whether using email and spreadsheets to manage work reduces their productivity, nearly half said that it did. That’s where collaborative web-based project management software like ConductorLIVE comes in—putting collaboration and productivity together again.